The Danish company HM-Entreprenør is based just 1.5 km from the headquarters of the JMM Group, Liebherr’s Danish distributor. In 2017, HM-Entreprenør ordered 12 machines from Generation 6. Following the Bauma construction industry trade fair in 2019 in Munich, the company acquired 12 new Liebherr crawler excavators to replace Generation 6 excavators, and in early 2021 more excavators will be delivered.

Horsens (Denmark) – HM-Entreprenør is convinced more than ever by the quality and performance of our machines. Company manager Leif Ejlertzen needs to replace machines and “this time it will be Liebherr”. The company currently operates nine R 926s, three R 945s, to be joined by two new R 914 Compacts in early 2021. The machines are from the Generation 8 of crawler excavators, presented at Bauma 2019 in Munich. It was there that Leif Rudebeck Petersen of the JMM Group and Michael Mortensen of HM-Entreprenør closed the deal. The proximity of the two companies is very convenient for the delivery, but this was not the only criterion taken into account in the decision: service, quality and the competent people also played major roles. Johs. Møllers Machines A/S has over 75 years of experience and now covers all of the the Danish market. 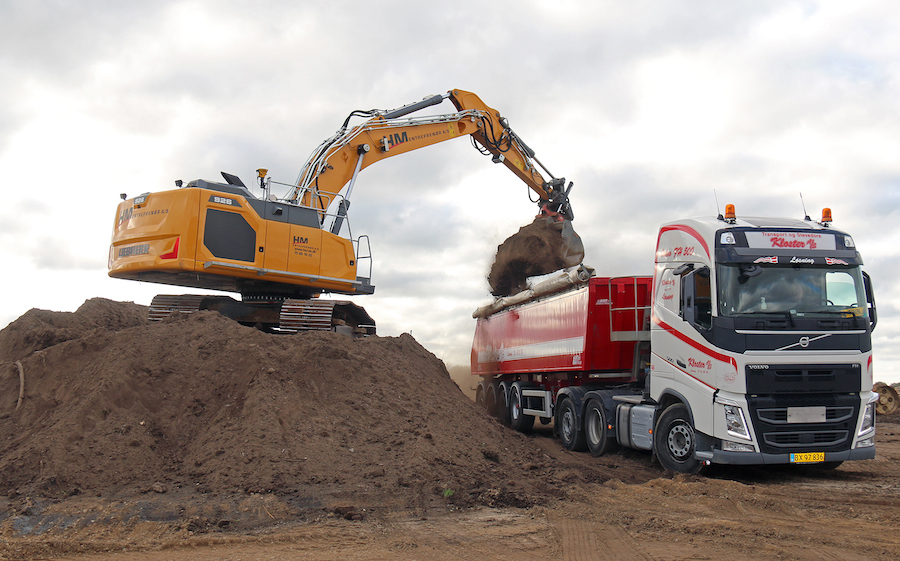 Leif Ejlertzen, coordinator of the construction company, is impressed by the performance of the latest generation of excavators. He was pleasantly surprised by the Generation 6 excavators in 2017, but the improvements made mean the performance of the Generation 8 machines is “even more impressive”. Liebherr excavators will be used in the Danish company’s biggest project: the construction of a 240,000 m² logistics centre. Large quantities of earth must be shifted in this project, so the power of the Generation 8 excavators is a great asset for this site. Machine reliability is also important, because every machine stoppage represents huge cost to the business.
Generation 8 crawler excavators are equipped towards the future. Engine power is increased, the counterweight is heavier and the bucket capacities are higher. The overall performance is therefore much greater. 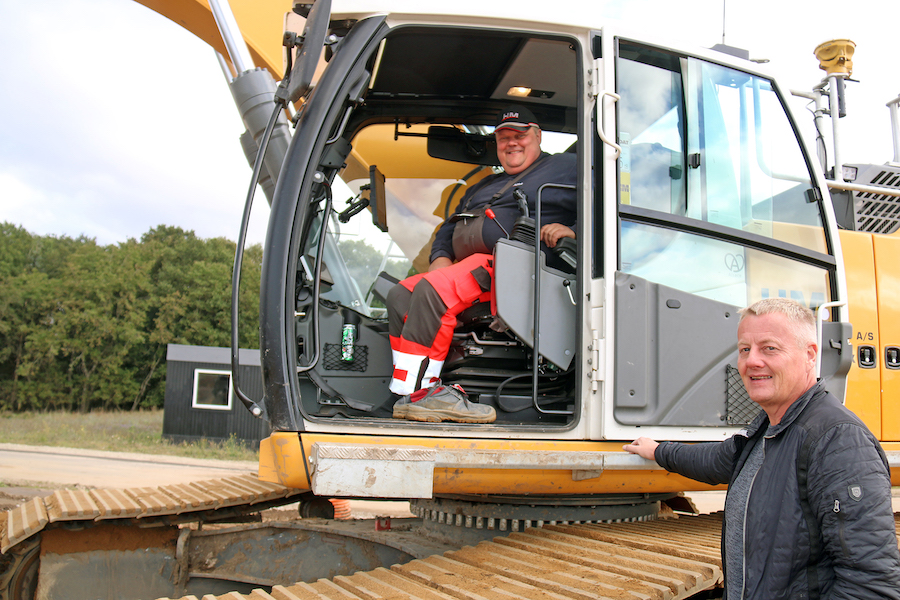 The Danish company works with the local dealer Johs. Møllers Machines. HM-Entreprenør has a full service contract for all of its machines. Leif Ejlertzen is familiar with the level of service of the competitors, and according to him “none of them compares to the JMM Group”. The Service is very important, the machines are all operating at the same time, so the company needs to be sure that no problems will slow down the project. In addition, maintenance is easier and safer on the new Generation 8 models. All service points are accessible from ground level. Engine oil, hydraulic oil, fuel and urea levels can be monitored the instrument panel display.